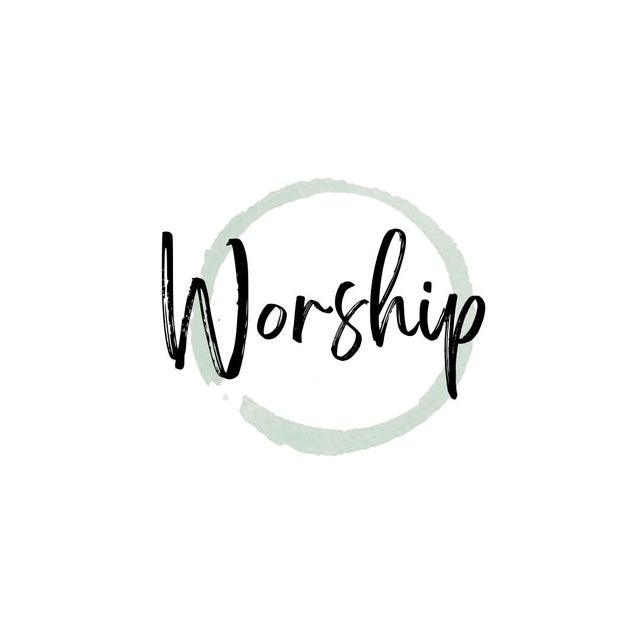 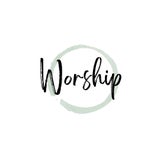 Volunteers have the best of intentions when participating in a work trip. While the best of intentions is necessary, it takes more. Rev. Lydia Nshangwe, a minister of the United Presbyterian Church of Southern Africa, offers this new paradigm, don’t go out as missionaries to teach the people in the margins how to fish, go and fish with them. And once you become one with them and fish with them, you will become aware of their difficulties. Using this paradigm as a guide, participants will explore ways to build equitable and respectful relationships with those they hope to support before, during, and after a volunteer work trip.

The Rev. Edwin A. Gonzalez Castillo is the Associate for Disaster Response for Latin America and the Caribbean. He has also served as a translator for several of the PCUSA agencies and until recently served as a pastor and Stated Clerk in the San Juan Presbytery. After hurricane Maria, Edwin participated and coordinated several relief projects in Puerto Rico in coordination with the presbytery, local government, PDA and various NGOs. He has led many volunteer groups to Puerto Rico serving in several projects before and after the hurricane. In addition to working for PDA, Edwin is also a Youth Coordinator at Springdale Presbyterian Church.