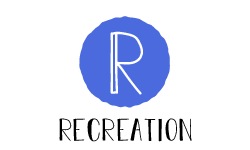 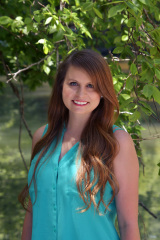 We can never have enough ways to bring people together in community through play. We also need some rejuvenation in the old and imagination for the new. Come let’s play together and learn from each other. We will play a lot and go home with ideas to play on.

Joanna Wilkinson received her bachelor's in Commercial Arts Graphic Design and then went on to Memphis Theological Seminary to earn a Masters in Youth Ministry. Joanna is a certified Youth Minister of the Cumberland Presbyterian Church and has served in youth ministry in a variety of roles in churches, presbyteries, camps, and conferences. She is working alongside her sister as they started their own business, Honey Creek Media.signs and consults for the Dieciship Ministry Team of Cumberland Presbyterian Church through their social media and print publications. She has led recreation on stage at Faith in 3D in 2012 & 2017, as well as serving at PYT in a few different roles she was on the 2007 design team, a small group leader in 2010, and on-stage rec leaders in 2013 & 2019. Joanna has served on leadership staff for Cumberland Presbyterian Youth Conference sense 2010, with six of those years leading recreation. She is really good at hiding her introverted ways when she is on stage, but don’t be deceived. Joanna and her husband Neal had their first child Nora, in November 2019 and couldn’t be happier being parents to her.